Paul McLoone played Stag on the October 21st episode of his show on Today FM. You can listen to his show (and you should) on the Today FM website. Scroll down to the bottom of the page and select The Paul McLoone Show:

For those of you non-hipsters out there, Paul is the singer for the fabulous Undertones, and yeah, there’s a little history between Stag and the ‘tones.

Email your order directly to info@themightystag.com 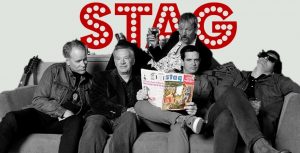 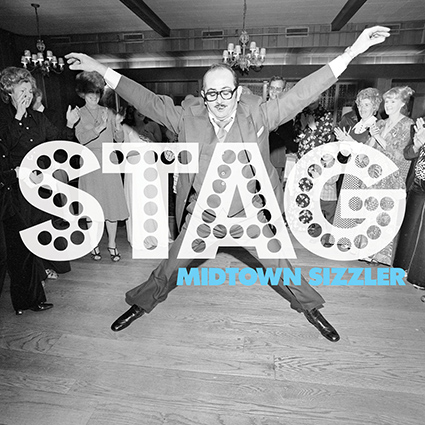 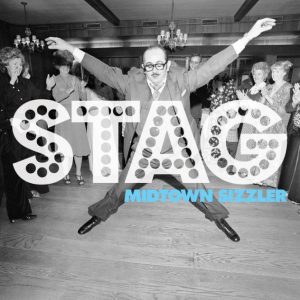 Here's the first half of our set – that's all we got before the camera conked out. 🙁 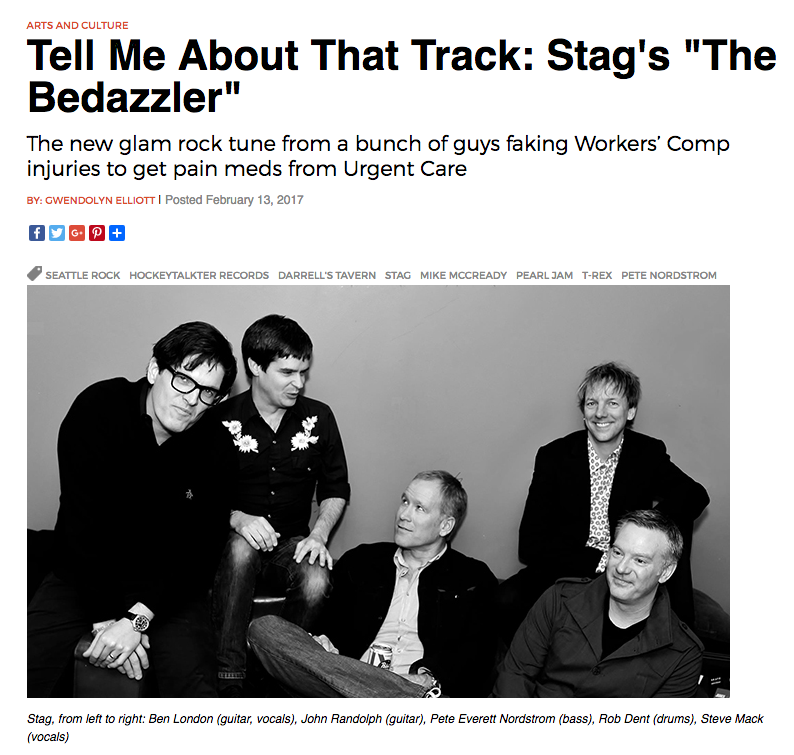