PREMIERE: Listen to ‘The Bedazzler’ by Seattle’s Stag

It’s not surprising to find references to record stores and record players on Stag’s self-titled, full-length debut. Or for that matter, a faithful cover of Eric Carmen’s “Get The Message” from his days with Cyrus Erie in 1969. The Seattle-based Stag, fronted by vocalist Steve Mack of the UK’s That Petrol Emotion, packs a power pop wallop that harks back to an era when Cheap Trick and Carmen’s better-known group, The Raspberries, pretty much released everything on vinyl.

Stag’s chief songwriter, guitarist-singer Ben London, draws from a variety of influences, such as The Who on the energetic “Ides Of March,” and the original British Invasion on the catchy and fun tribute to indie labels, “Love Her Records.” London’s knack for satire shines through on the galloping “Chameleons,” with its images of diners fighting over a check and urgent chorus of, “What are you waiting for, you’re running out of time.” The rollicking “Tiffany Rose” depicts a woman so caught up in the latest trends, she disappears within her high fashion clothes and make-up. Mack offers a wide range of vocal styles throughout these 12 tracks, and creates some inventive harmonies with London and guitarist-vocalist Lincoln Barr. 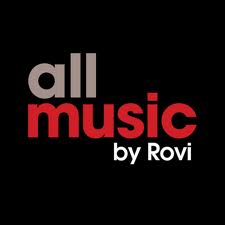 We went on Jet City Stream last week with our old friend Marco Collins. We played some tracks form the new album, discussed Steve’s missed career opportunity as a traffic reporter and dished the details on our upcoming benefit show to support Seattle Children’s Hospital.

Listen to it here 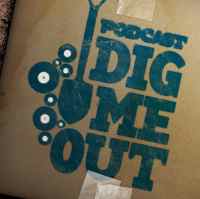 I recently did an interview for the 90’s music podcast Dig Me Out about my old band Alcohol Funnycar, our final album Weasels and a little bit about Stag. You can check out the podcast and a full length interview with me here.