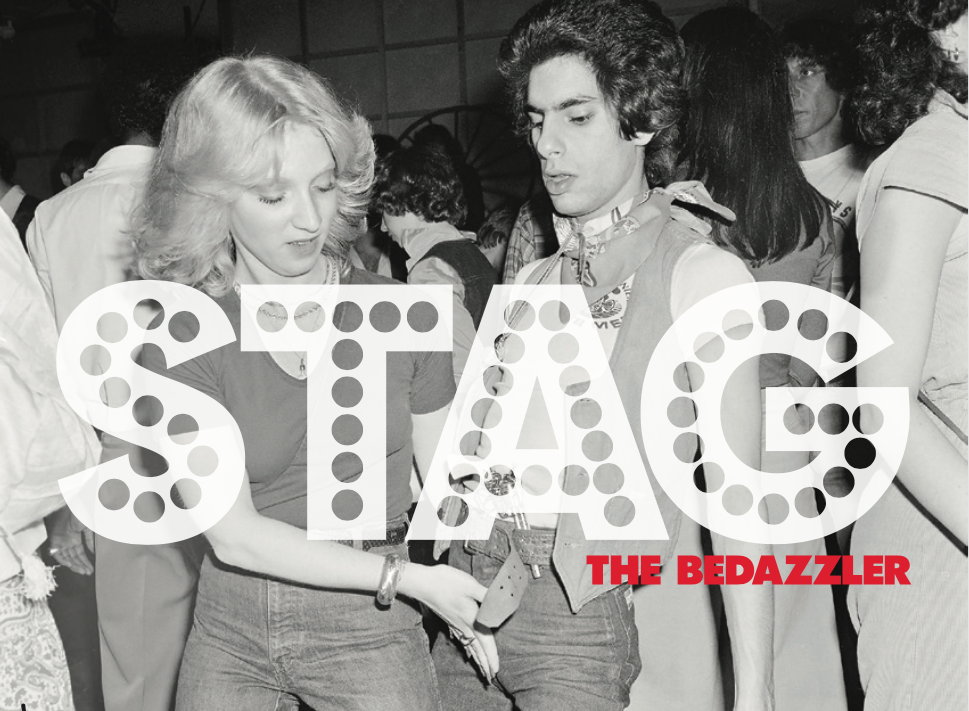 Nice review from the Seattle Weekly

Stag, Stag (out now, Fin Records, themightystag.com): Stag is a sort of indie-rock supergroup, with an inaugural full-length produced by indie-rock super-producer Jack Endino. Their tunes are tight, exuberant, and fun, characteristics that feel oddly nostalgic—in a wholly positive way—when set against the mopier acoustic fare which is emblematic of the Seattle scene today. MIKE SEELY (Fri., Jan. 25, Barboza) 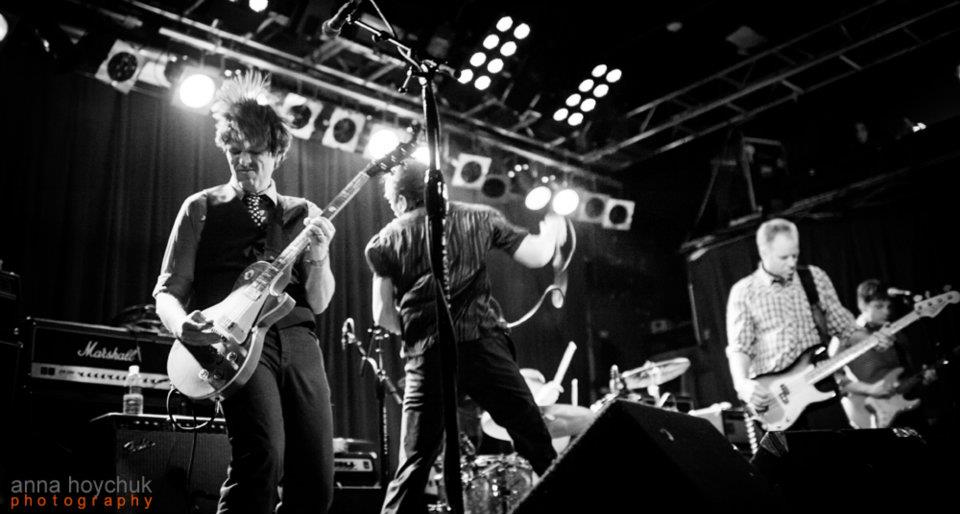 KDHX is streaming the new STAG LP for your listening pleasure. 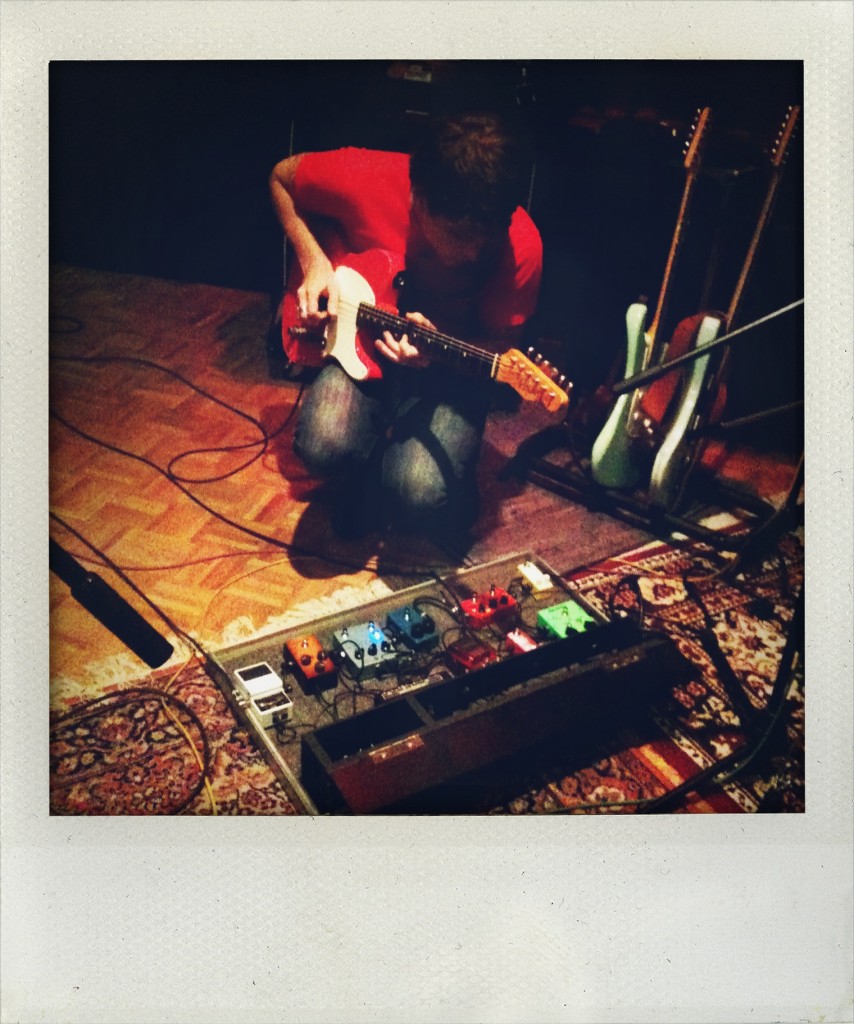 Stag is back in the studio next week to cut vocals and put the last few touches on the new songs before mixing. 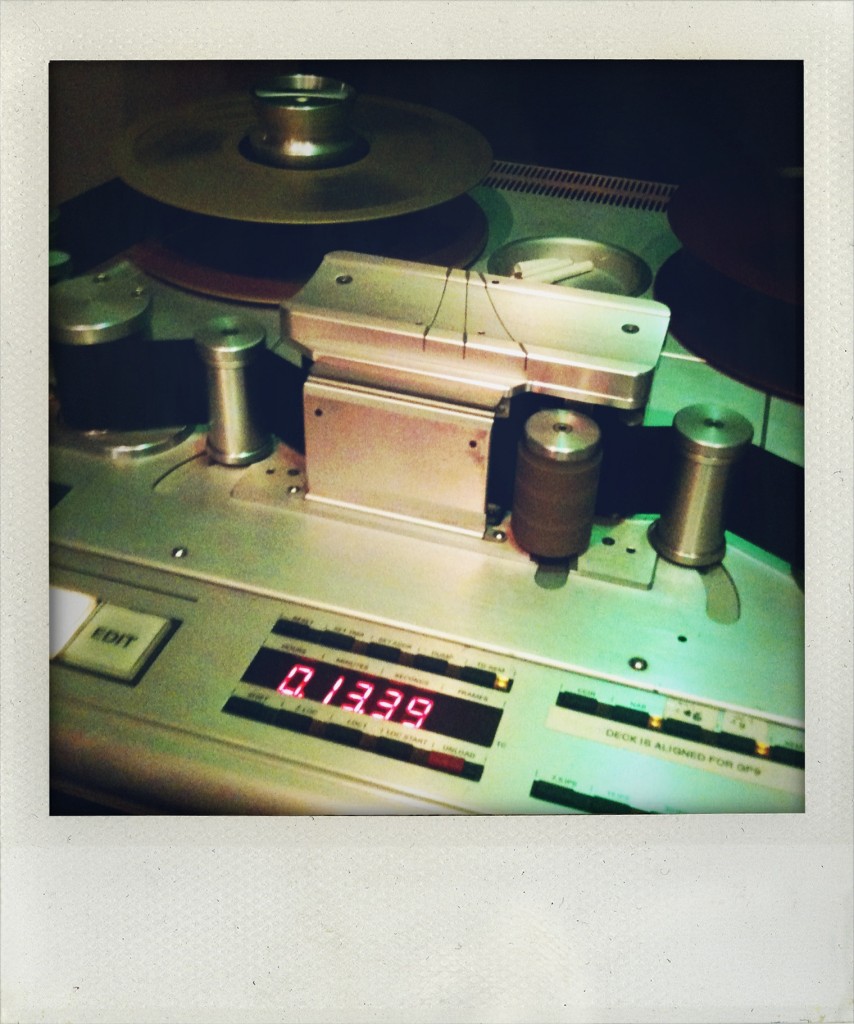 Basics finished @ Soundhouse with Jack Endino over the weekend. Figuring out when we are going to cut vocals and mix. It’s sounding great so far.

You may or may not have seen Endino’s article, posted at Collapse Board (and subsequently printed in Seattle Weekly‘s Reverb monthly), a site co-run by former Stranger Music Editor Everett True.

The Akimbo show review he refers to is here:

(Comet) In a recent cranky blog post, Jack Endino read a batch of local music reviews and surmised, “Grunge is dead… but everything else sounds like it’s on life support.” You’re only half right, Mr. Endino. Grunge is dead. It shouldn’t surprise you, since you made that declaration the title of your book in 2009. But to say the rest of the Northwest music scene is on life support is bullshit. Akimbo have been slaying eardrums for more than 10 years, and they’ll do so again tonight with two more hard and heavy bands: Grenades and Bitches Crystal. So I suggest you hit up this show, Jack. It may not take you back to grunge’s golden age (these days, flannel is more appropriate for the campfire rock scene), but it sure as fuck will prove that the heavy shit is alive and doing more than well. MEGAN SELING

To Megan Seling… Endino here. You malign me slightly (Grunge Is Dead was Greg Prato’s book, not mine), and I think you missed my point: My “cranky blog post,” mentioned in your Akimbo show preview, was actually lampooning the Weekly’s music reviews and their writing style, as well as the fact that, from what they CHOSE to review in their first issue of Reverb, you wouldn’t know there was ANY rock left in this town! I was surprised when they asked if they could reprint it. I told them OK, as long as their reviewers stop using the word “elegiac.”

I know perfectly well there’s rock here, cuz that’s what comes in the doors of my studio every day, even though sometimes it seems like it’s invisible! I love Akimbo, BTW, and the Lesbian show at the Funhouse was killer [the other] night. I could go on, and on. (Check out Stag.) Plenty of rock in this town, it just gets no respect, and not much local indy-label love either. Keep covering the rock; someone’s gotta.

Our new single Don’t Lead With Your Heart b/w Ides Of March is now available from our fine friends at Fin Records. We recorded the single w/ Jack Endino at Soundhouse. We broke out the old 2″ Studer for this one and we think it sounds pretty awesome if we say so ourselves. It’s limited edition of 500 copies on colored vinyl so get your copy while they last.