Look for the final video soon… 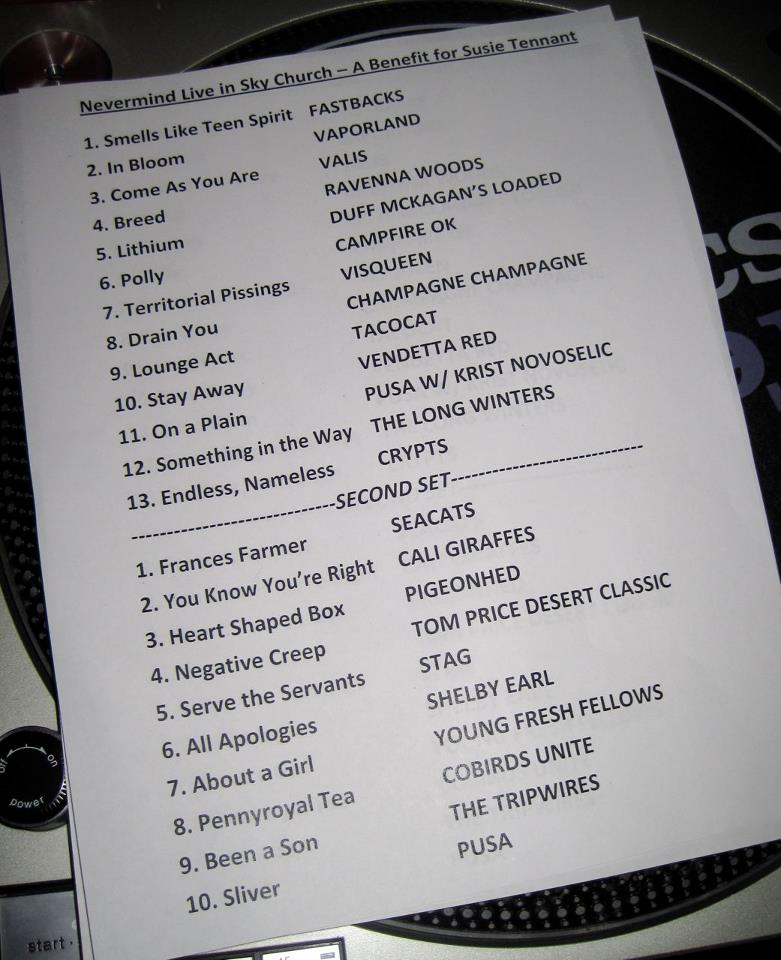 We just came across this Stag review from the Weekly Volcano of our first EP.

“New band Stag is making some serious noise in the Pacific Northwest by way of their energetic live shows. The quintet of Steve Mack (vox), Ben London (guitar/vox), Lincoln Barr (guitar), Rob Dent (drums) and Pete Nordstrom (bass) successfully break down the barriers of power pop and interject a unique hard driving rock timbre. With a dual guitar assault, the sound is rich and ample.

The band recently entered the studio to lay down four original tracks. Each track typifies the variety of genres Stag can successfully pull off. “Tiffany Rose” and “These Days” encompasses a punk vibe – think Cheap Trick meets the Pixies – whereas “Mountains of Steel” could easily fit on a Clash disc. They slow it down to a crawl on “To be Young” with melodic harmonies and gentle strumming guitars.

Great songwriting is Stag’s strong suit as they paint musical stories that can be universally interpreted.” 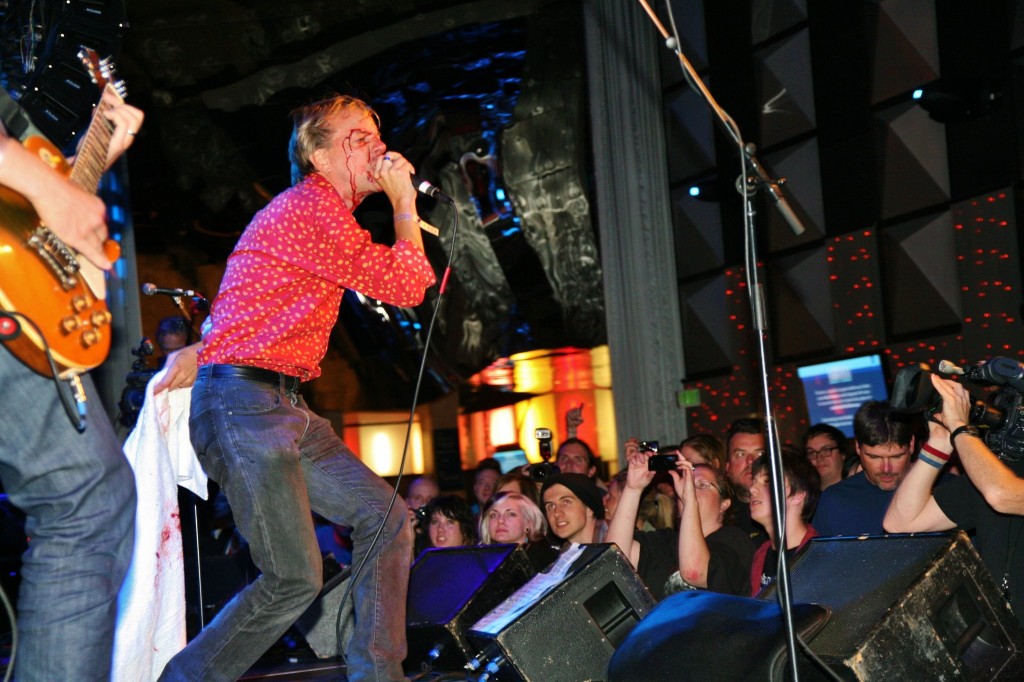 STAG – Don’t Lead With Your Heart // Teaser 1 from Fin Records on Vimeo.

Show’s sold out but you can watch Stag and all the other bands on UStream Tuesday night starting at 10 pm PST.

This video is going to be epic!!! 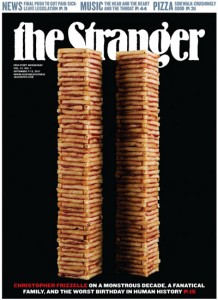 We just noticed that the Stranger gave our show w/ Marcy Playground a nice preview last week. Kurt B. Reighley had some nice things to say. We’re blushing…. Check it out!

(Tractor) What does it sound like when you cross singer Steve Mack, formerly of Undertones spin-off That Petrol Emotion, with grunge survivor Ben London of Alcohol Funnycar and alt-country act Sanford Arms? Would you believe… a power-pop band? This local quintet has already issued two EPs of streamlined and sinewy gems like “Love Her Records,” sure to please Cheap Trick and Guided by Voices fans. As befits a band that posts old Raspberries footage on its blog and courts mouth-breathing fan boys who groan whenever some VH1 talking head dismisses the Knack as “one-hit wonders,” Stag’s latest must-have is a limited-edition colored vinyl 45, “Don’t Lead with Your Heart.” KURT B. REIGHLEY

We’re gearing up to shoot a video tomorrow for our song “Don’t Lead w/ Your Heart”. Let’s just say it’s going to be loads of fun and our good friends John Roderick (Long Winters), Kurt Bloch (Fastbacks) and Rob Witmer (Awesome) are playing major roles. Look for Santa and the Easter Bunny as well. We can’t tell you anymore or we’d have to kill you (w/ kindness that is).

We had fun playing with Marcy Playground on Wednesday night. Now we have to hit the practice space and get our Nirvana cover together for the Nevermind Tribute we are playing on 9/20 @ EMP. We are honored to be a part of it.